Thank you for your patience while we retrieve your images.

Few countries leave an imprint on the eyes and mind quite like Iceland. The rugged and yet beautiful landscapes of Iceland provide never ending potential for photography and adventure.
I first visited Iceland in October 2016 and made a 10 day tour of the country, taking in the sights along Route 1. The experience included a midnight stood beneath Skogafoss watching the northern lights for the first time. A swim in a thermally heated pool high in the mountains. Fear and awe at the scale and power of the waves on the Icelandic coastline. The strange boiling of the earth in the north where the smell of sulphur fills the air. The feeling of helplessness staring into the depths of Dettifoss. The calm and peace of the Ice Lagoon at Jokulsarlon.

I had such lingering feeling of excitement from visiting Iceland that I returned around 6 months later. On this brief trip the Northern Lights put on a spectacular show above Kirkjufell, and snow blanketed the ground I had previously seen clear.
If you are seeking to catch a glimpse of what our planet is made of, then Iceland should be top of your list. 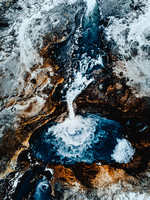 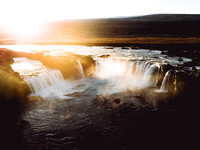 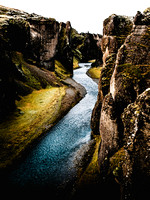 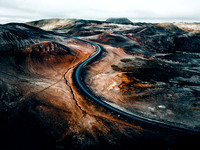 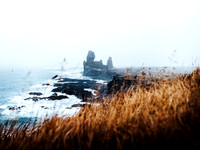 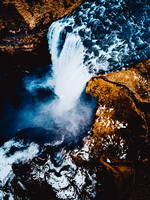