Thank you for your patience while we retrieve your images.

Celebrating the westside of Sheffield through photography. Including photographs of The Fox Hagg & Wyming Brook nature reserves, Lodge Moor and Fulwood.

A large part of my photography concentrates on the natural environment of Sheffield which is at it's finest on it's western edge bordering the Peak District National Park.

The residential areas of Lodge Moor, Fulwood, Crosspool and Broomhill are some of the most sought after in Sheffield and some of the greenest.


Fulwood ward is located on the hills that overlook Sheffield from the west, it is bordered to the north by the River Rivelin and to the south by the Porter Brook. The western part of the ward is rural including parts of the Hallam Moors and the Peak District National Park. Its western boundary is Stanage, which is also the western boundary of the City of Sheffield. 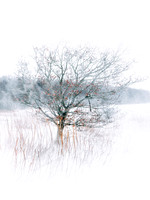 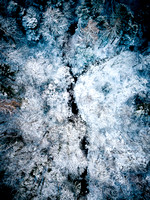 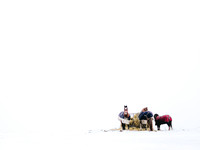 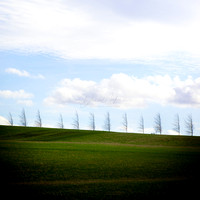 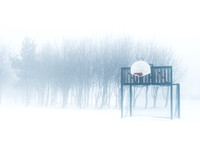